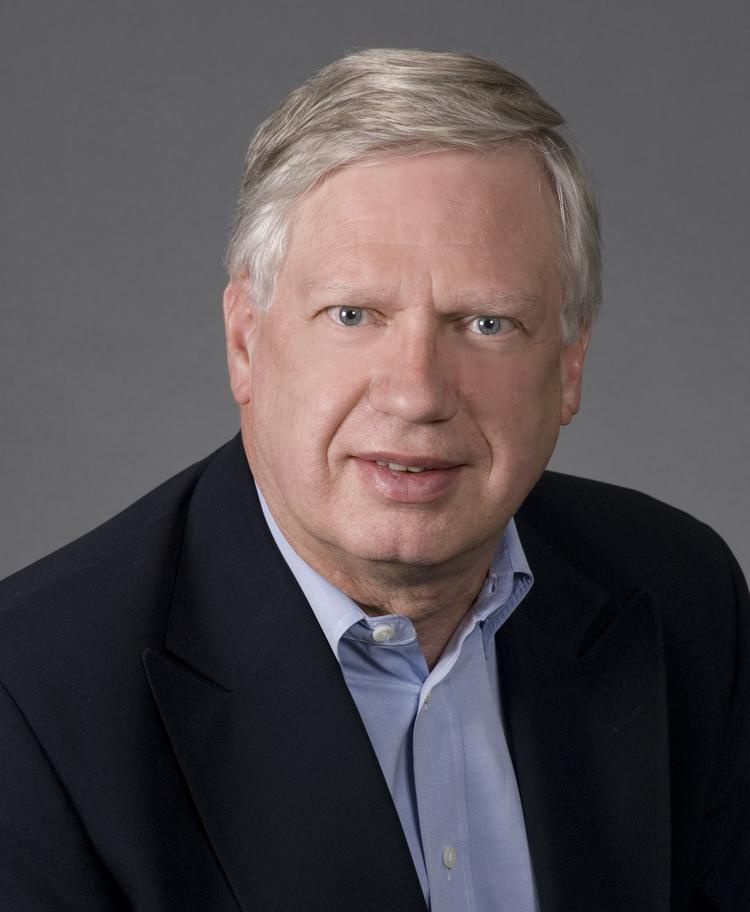 Sig Mosley is the Managing Partner of Mosley Ventures, a venture fund investing in early stage technology startups in the Southeast. Widely regarded as “The Godfather of Angel Investing”, a title Sig Mosley earned as president of Imlay Investments, Inc. Since 1990, Sig has been the most prolific Southeast investor in 120 startups with 82 liquidity events. Sig currently is the record holder of the largest Southeast Venture deal with the $5.7 Billion acquisition of Tradex by Ariba. Mr. Mosley serves on the board of directors of 16 private companies. Sig was inducted into Georgia Technology Hall of Fame in 2007.