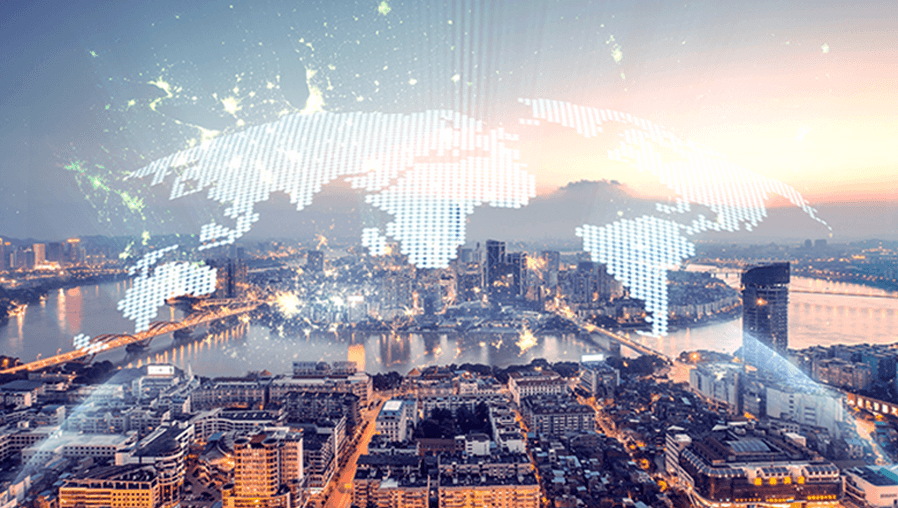 The southeastern region is rich in technological innovation resources, including the most prestigious high-tech research and development center in the world. The R&D Center (RTP, Research Triangle Park), which is comparable to Silicon Valley in the world, the Golden Triangle Research Park, the Virginia Biotechnology Research Park in Richmond, Virginia, and the Cummings Research Park in Huntsville, Alabama, and the three major research parks in the United States form the three global sciences, and the emerging leadership of the research centers. At present, most of China-US technology entrepreneurship competitions are arranged in Silicon Valley, New York or other cities like Boston. There are a large number of high-tech talents and projects in the southeastern United States, and it is considered a virgin land for scientific and technological talents cooperation. There is a lot of cooperation space and potential to explore.

In response to China's new round of "Popular Innovation, Entrepreneurship" opportunities, the CUTIC has cooperated since 2015 to hold the US-Southeast-China Innovation and Entrepreneurship Competition. So far, it has successfully held four major competitions. A large number of projects signed up for the competition. Most of the finalists won the support of the local government's talent preferential policies, or the support of funds and venture capital. Some of the company's products and sales have developed rapidly in the past 2-3 years, and the results have been remarkable.